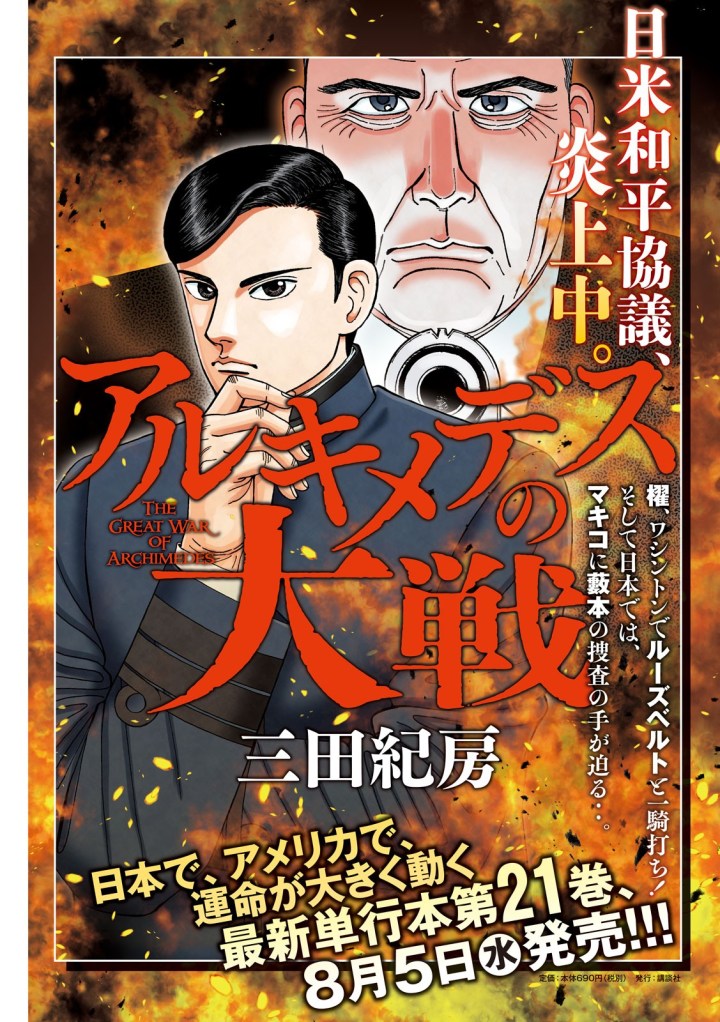 In 1932, before war breaks out in the Pacific, Japans relations with Europe and America hits an all-time low after having just seized Manchuria and founding Manchukuo. An air of dread once again envelops the world. In 1933, the great event that will shape Japans fate is being planned in the offices of the Imperial Japanese Navy. In the shadows of history, a lone mathematical genius puts his life on the line and wages his own war for the sake of Japan